February – the month of love! With Valentine’s Day fast approaching, couples up and down the country are preparing for a day dedicated to the celebration of romance. There’s nothing like a love story, and with a history as long as Combermere’s, the estate has a fair few stories to tell…

One of Combermere Abbey’s most famous residents is Empress Elisabeth of Austria. One of the era’s most famed horsewomen, the Empress was a fierce hunter and wished to spend a season hunting in England. She rented Combermere Abbey from Viscount Combermere in 1881. 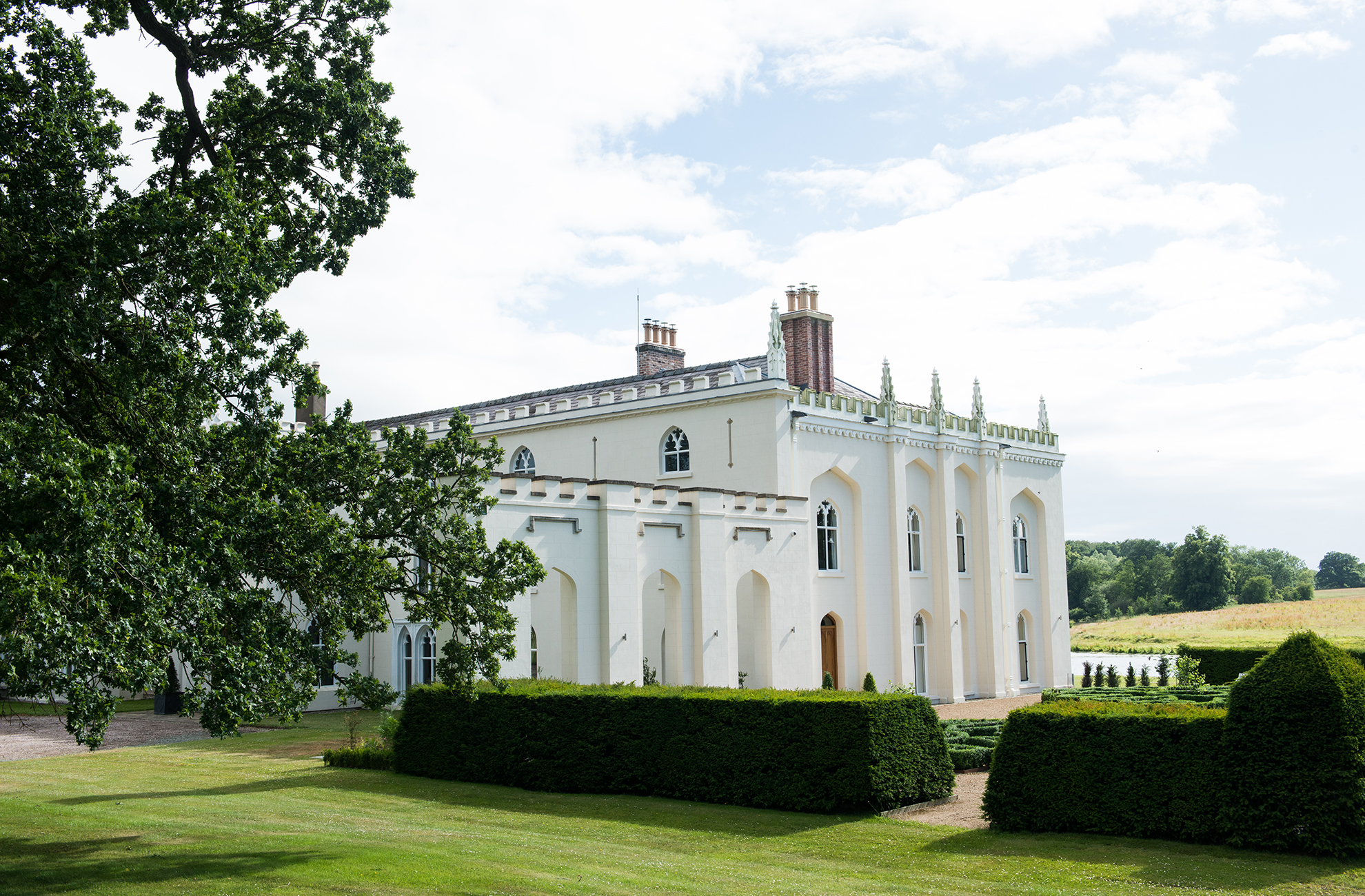 During her time at Combermere, rooms were re-furnished and even a brand-new staircase was built from the kitchens to her quarters for her to eat hot meals in private! Whilst in England, rumours swirled of a romance between the Empress and her hunting pilot William ‘Bay’ Middleton – one of England’s finest riders. 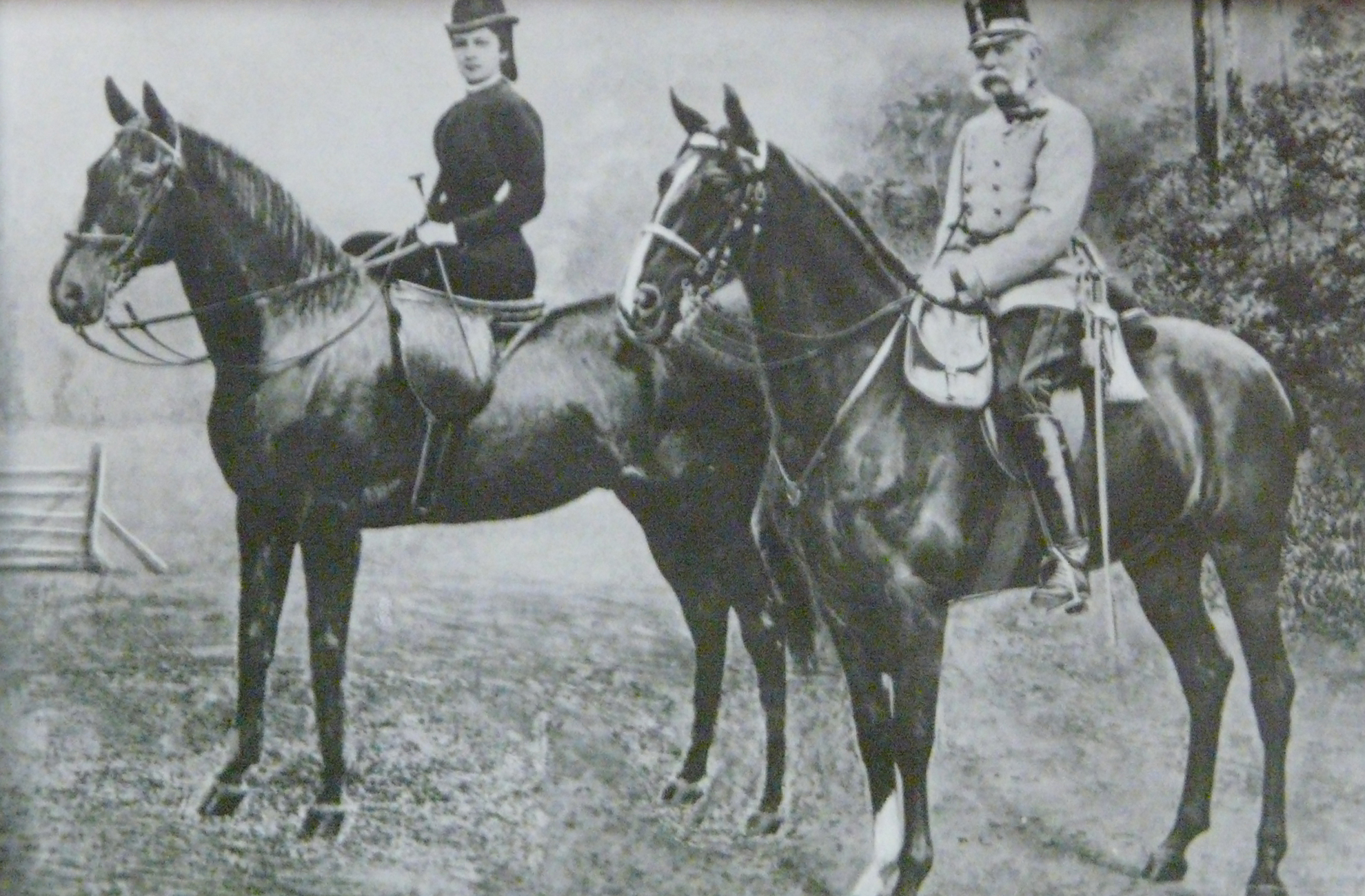 It was well known that the Empress was unhappily married – could she have found her real love whilst hunting at Combermere? One of her most famous quotes might suggest this, as she called Combermere Abbey “the most romantic place in all Europe.” Today, you can treat your partner and walk the same estate as this famous royal with a Valentine’s break at the North Wing – complete with a complimentary bottle of Champagne to kick start your celebrations and a home cooked breakfast in the morning. 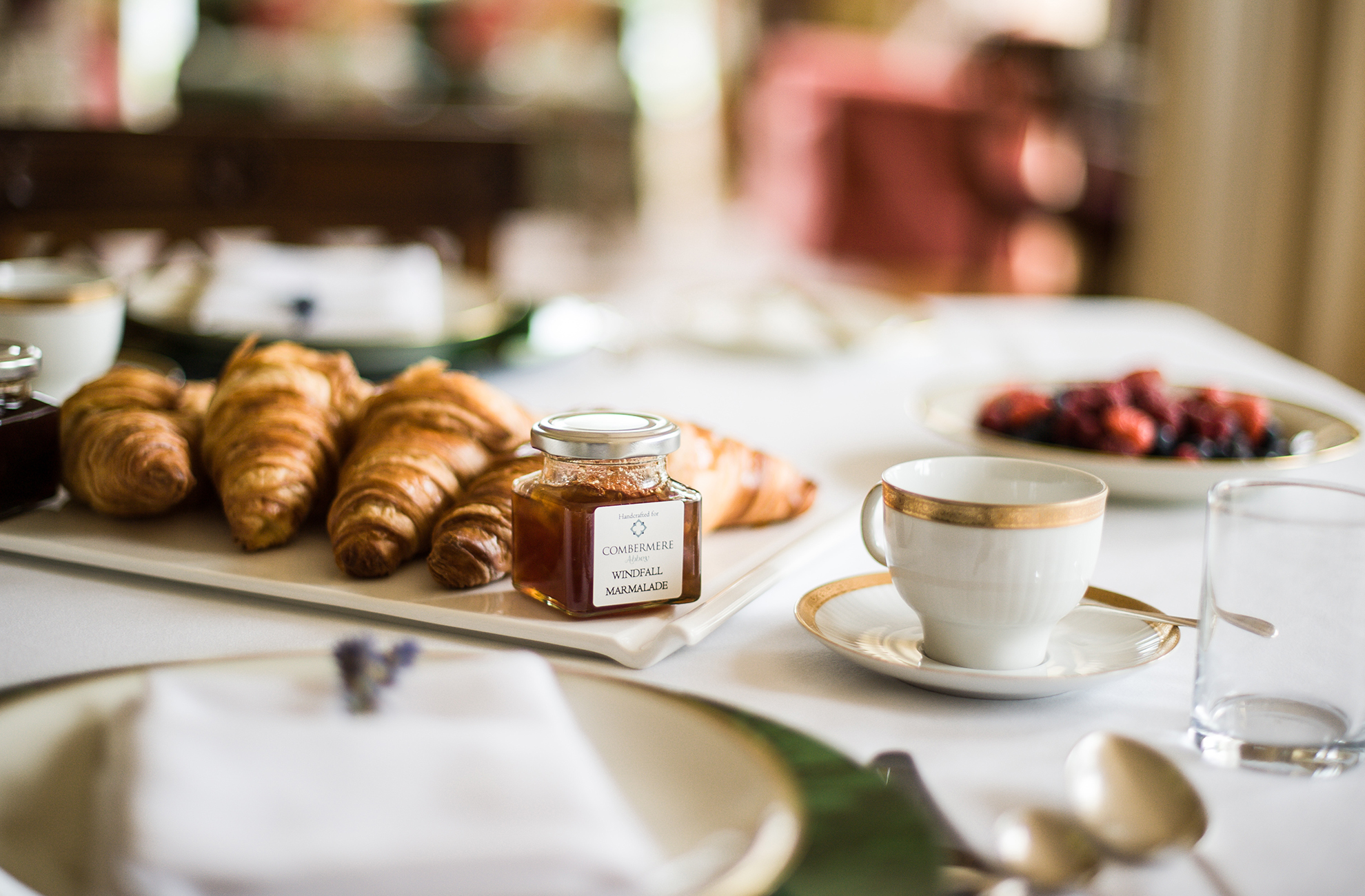 Another love affair which took place in the grounds of Combermere Abbey is that between Sir Robert Stapleton and his neighbour, Mrs Poole – both names of two of our luxury self-catering cottages. 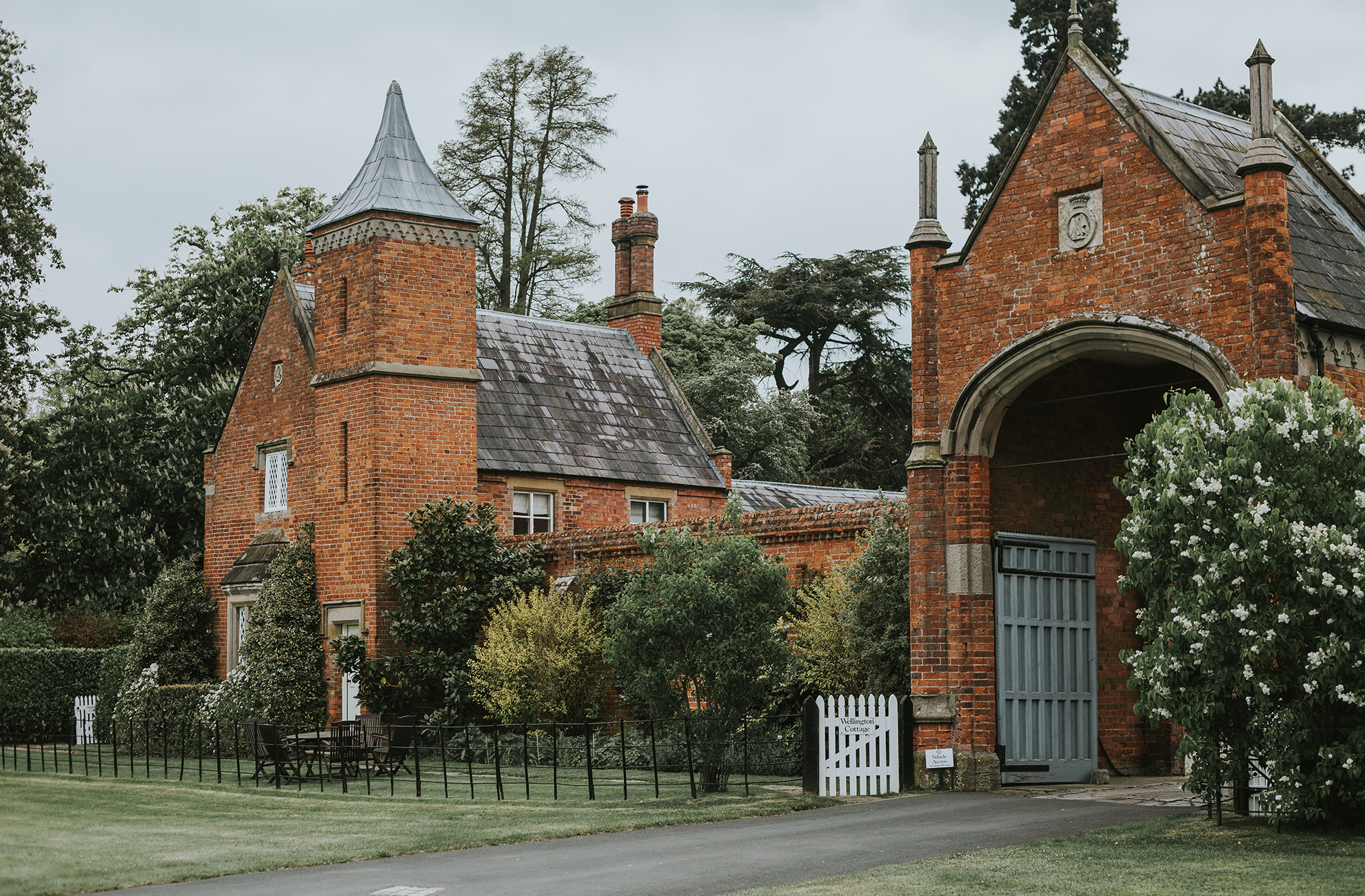 Even though both were married, Sir Stapleton was having an affair with his neighbour, Mrs Poole. They would meet in the Big Wood in secret, but were discovered – leading to Sir Robert being disinherited! After divorcing their respective spouses, the lovers could finally be together and were married, and our Poole cottage is in fact named after this great love story. 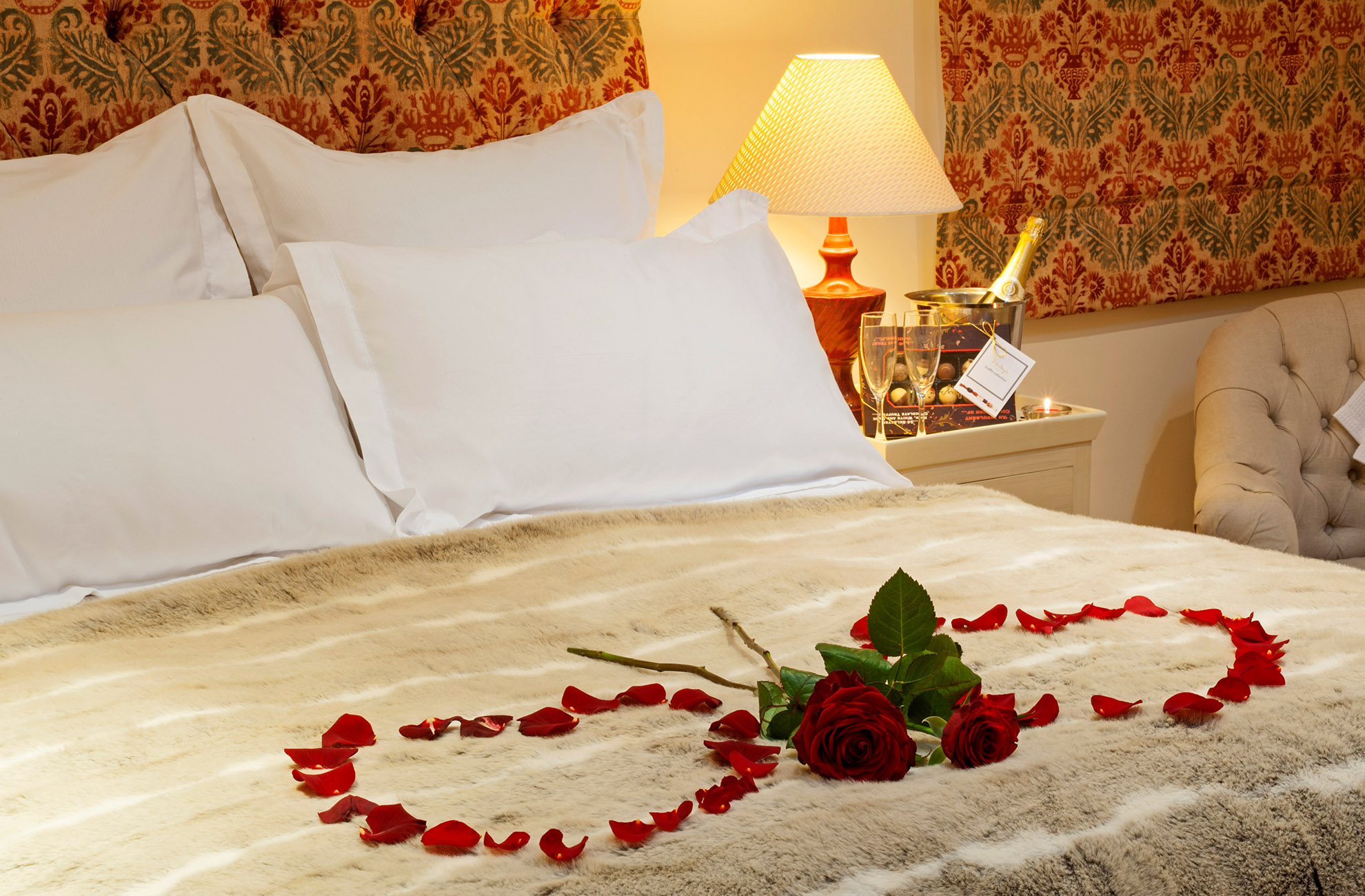 For couples looking for a cosy romantic getaway in the country, we’re offering a free bottle of Champagne and a Continental breakfast hamper for all Valentine’s stays at the cottages. Wander the woods were these lovers would meet hundreds of years ago, and stay to watch the sun set over the glistening mere – you can even arrange for a personal at-home couples spa treatment, what could be more romantic?

What’s more, you’ll receive 20% off the usual price of midweek stays – what are you waiting for? Surprise your special someone with a short break at one of the most romantic place in all Europe and book today!

16 Questions To Ask When Choosing Your Wedding Venue