Discover the Secrets of Combermere Abbey

We are delighted to announce the launch of our 2018 Abbey tours! Each year we open up parts of Combermere Abbey for guided tours for a few months – parts that are otherwise closed to the public.

Steeped in a thousand years of history, Combermere Abbey has stood strong through centuries of changes bringing both prosperity and hardship – with each owner bringing their own unique stamp upon this historic house. 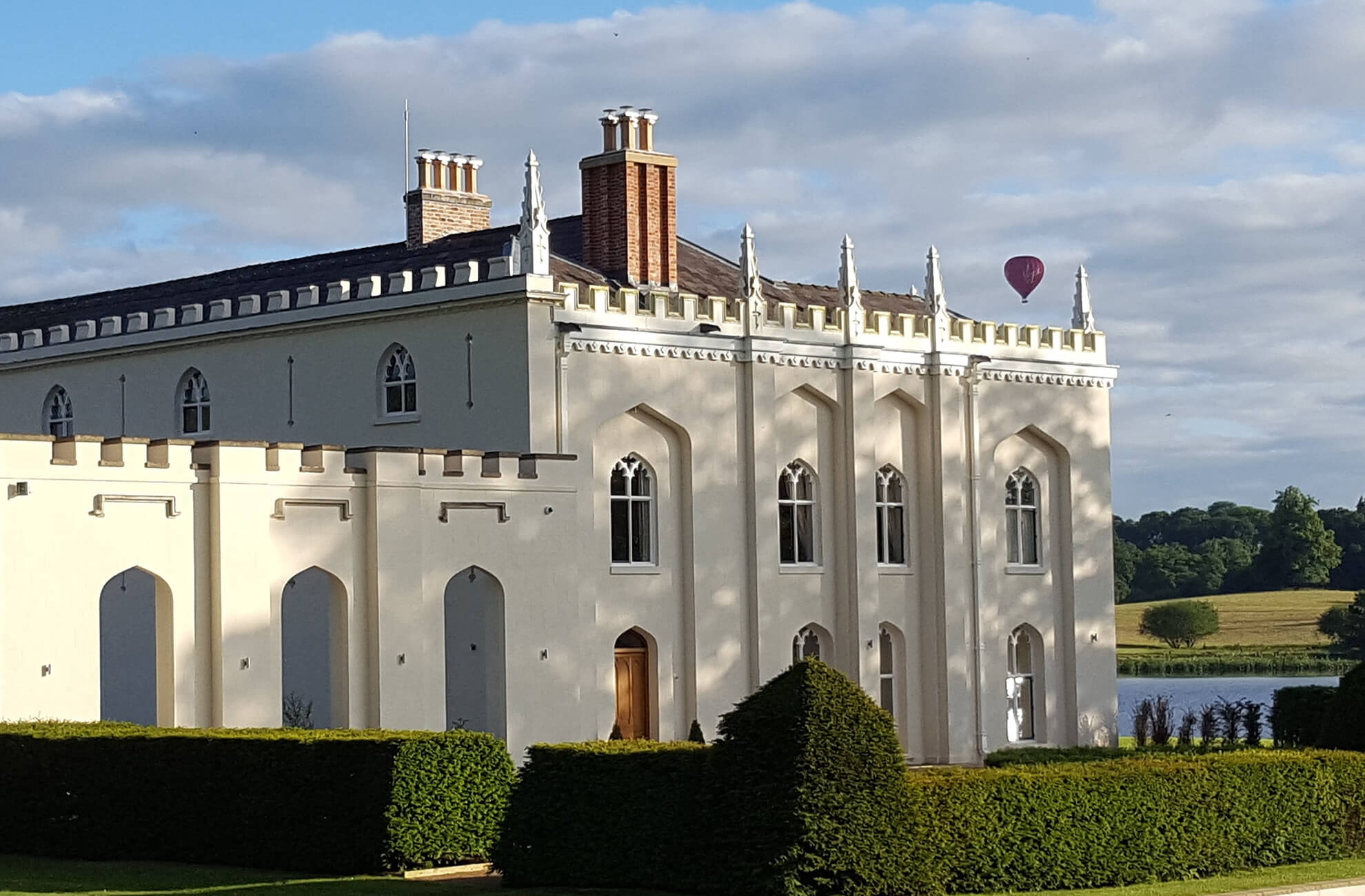 From its beginnings as a Cistercian monastery built by Hugh de Malbank, Lord of Nantwich way back in the 12th century, through its years as a private home with Gothic wings added in the 19th century, Combermere Abbey fell into the hands of the Crossley family in 1919 – the family with which it remains to this day. 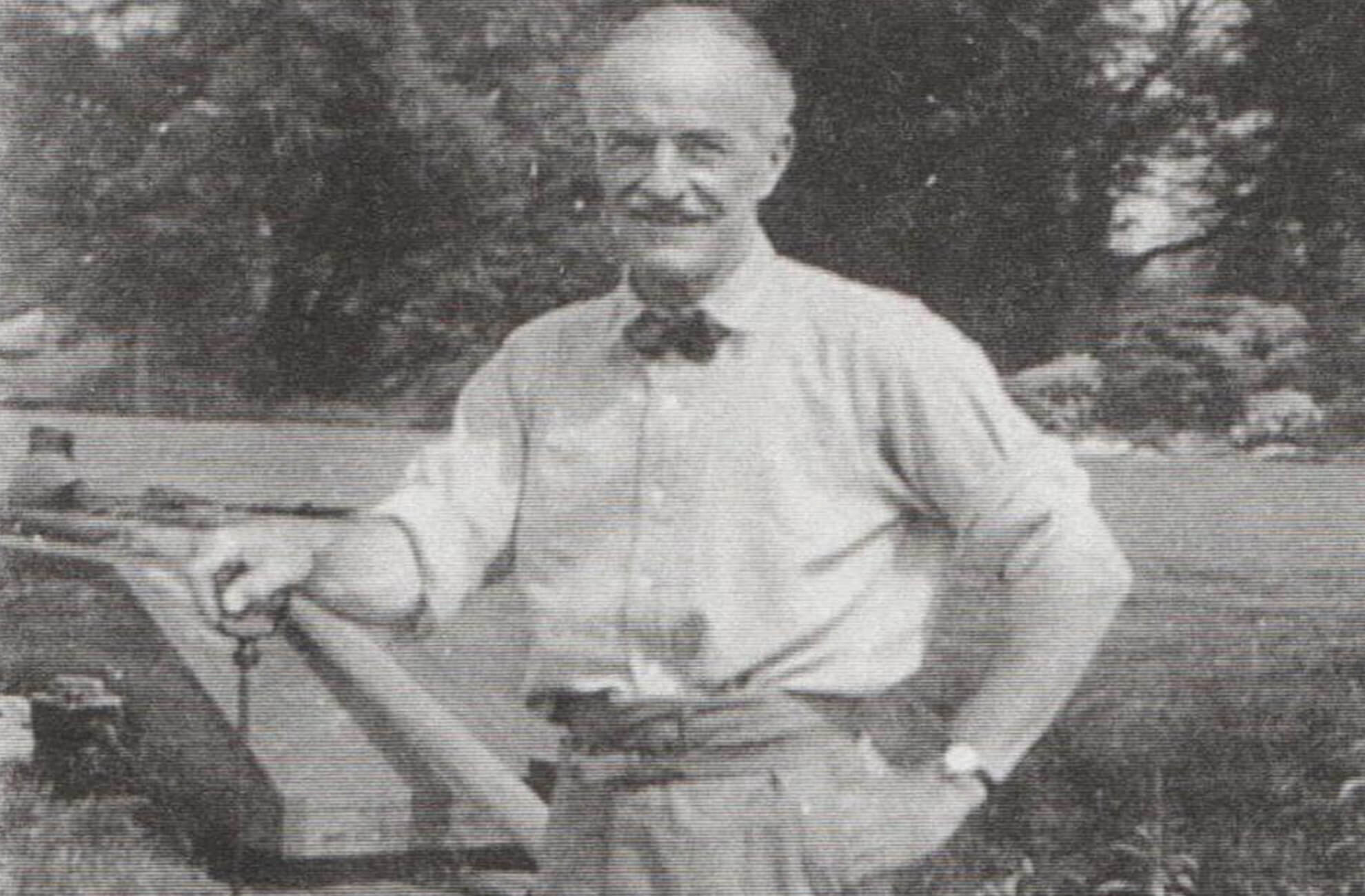 It was Sir Kenneth Crossley of Crossley Motors (of the famed Crossley car!) who bought the Abbey in 1919, and it was used as an evacuee girls’ school during the Second World War – but it began to show signs of deterioration. As with many large country estates at the time, money was tight leading to necessary repairs going undone, and damage from water and rot was beginning to take its hold, until the North Wing had to be abandoned in the 1950s due to structural instablility. 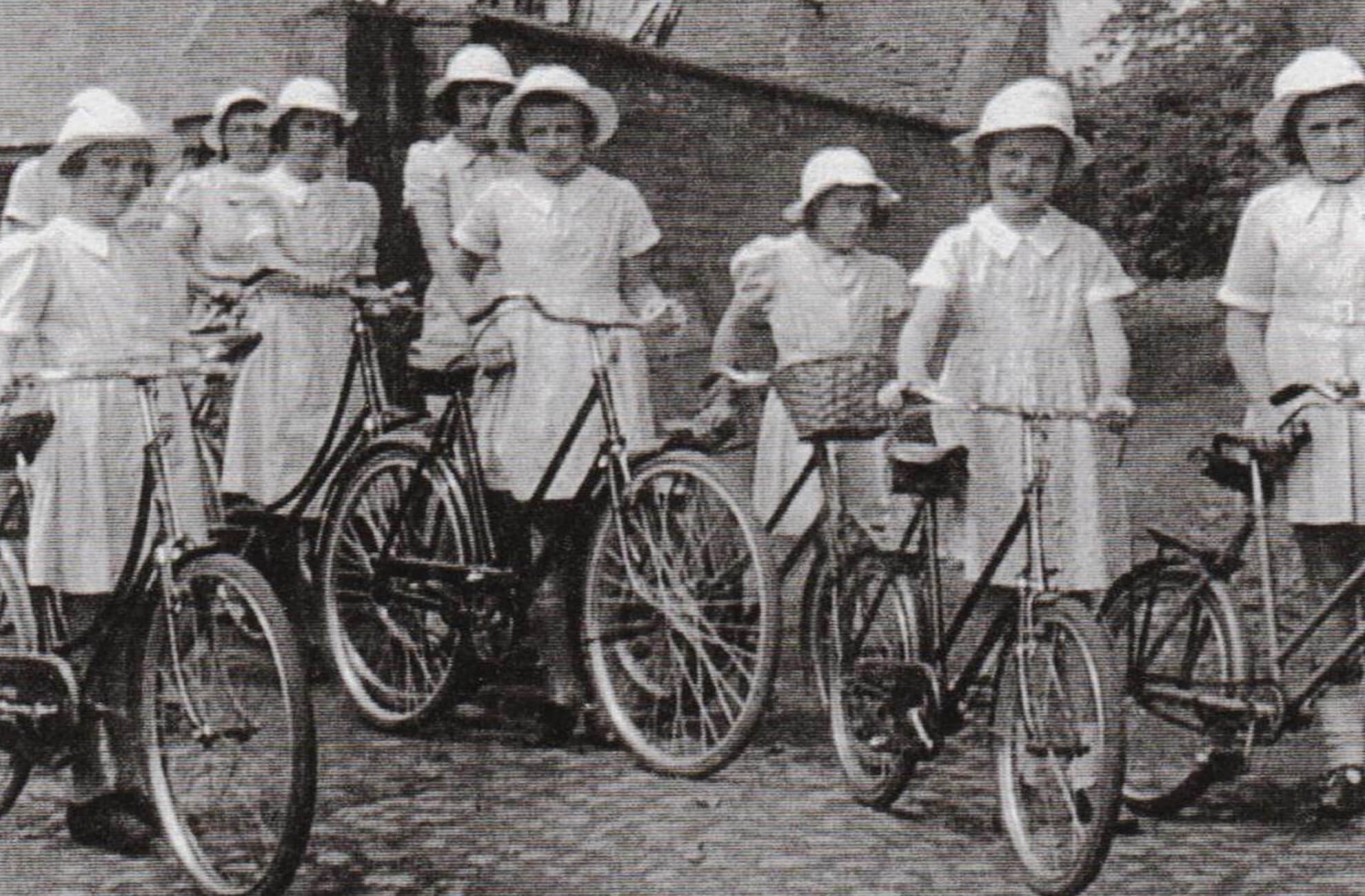 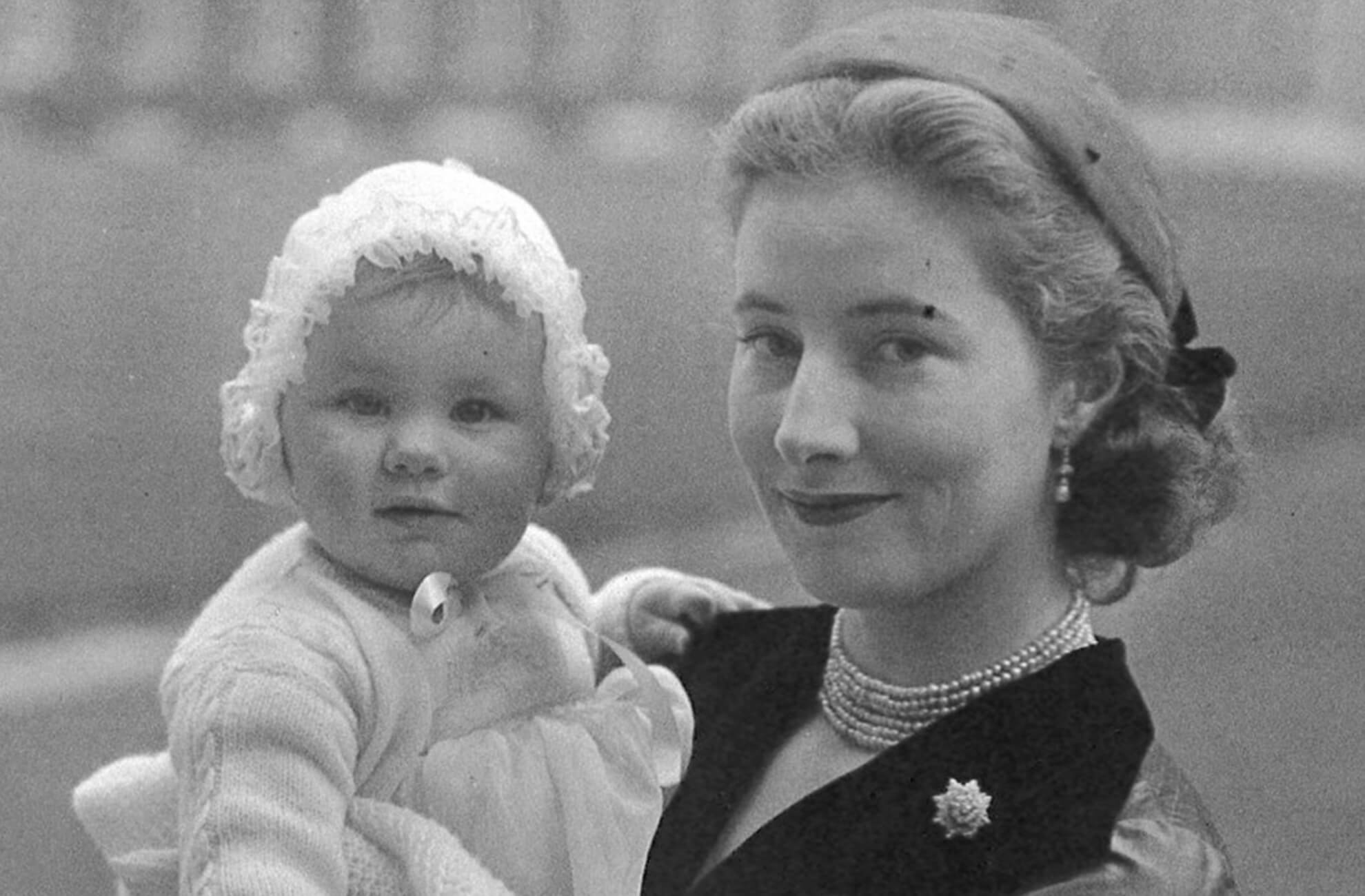 It was Sarah who saved the estate from ruin, completely renovating the Walled Gardens, converting the old stables to luxury holiday cottages and restoring the North Wing to its former magnificence. 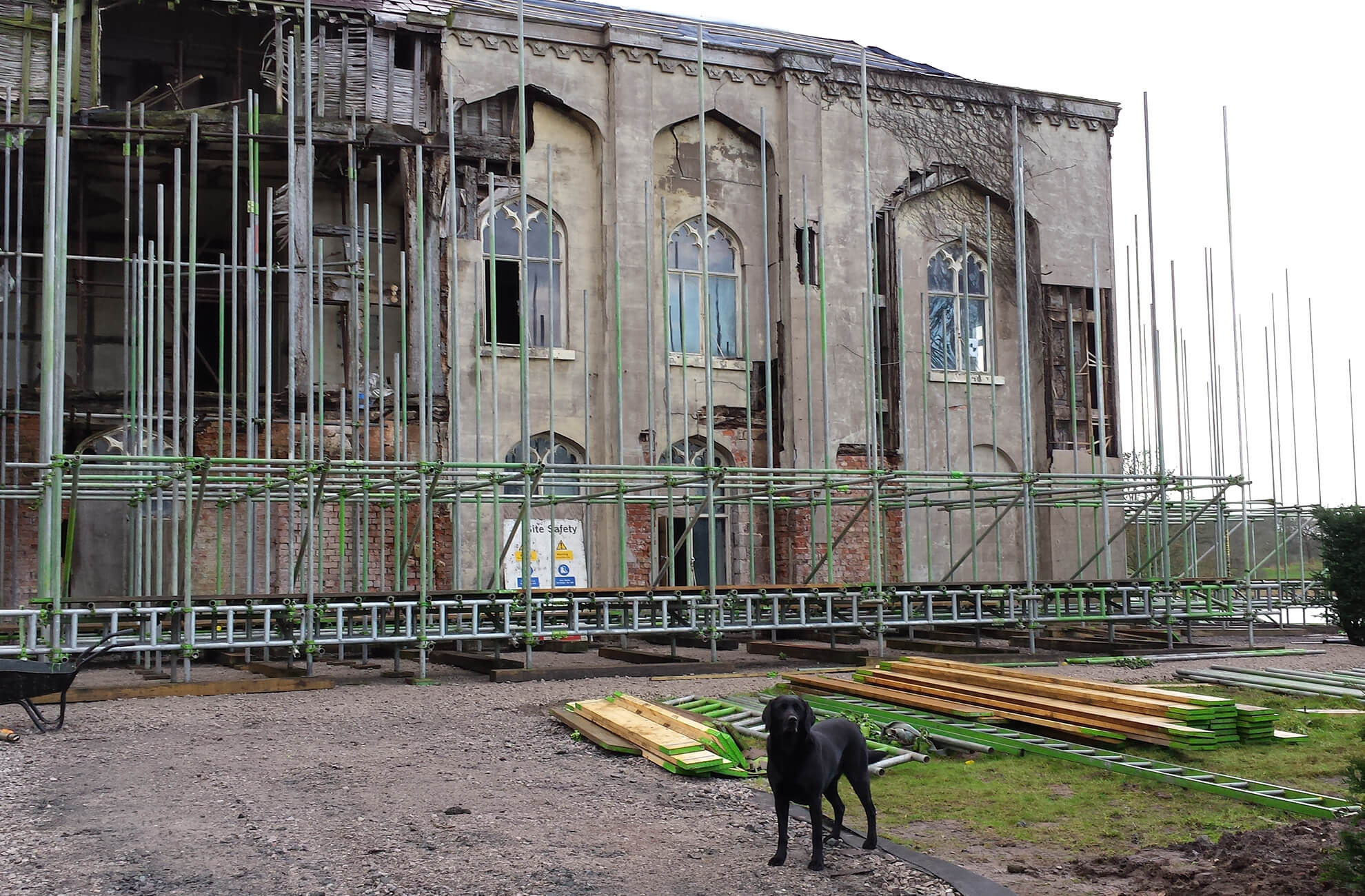 During the restoration process a whole load of historical treasures were unearthed, bringing with them a wealth of stories from the past: in 2015, a man’s shoe and a large horseshoe were discovered, concealed at the Abbey for good luck! 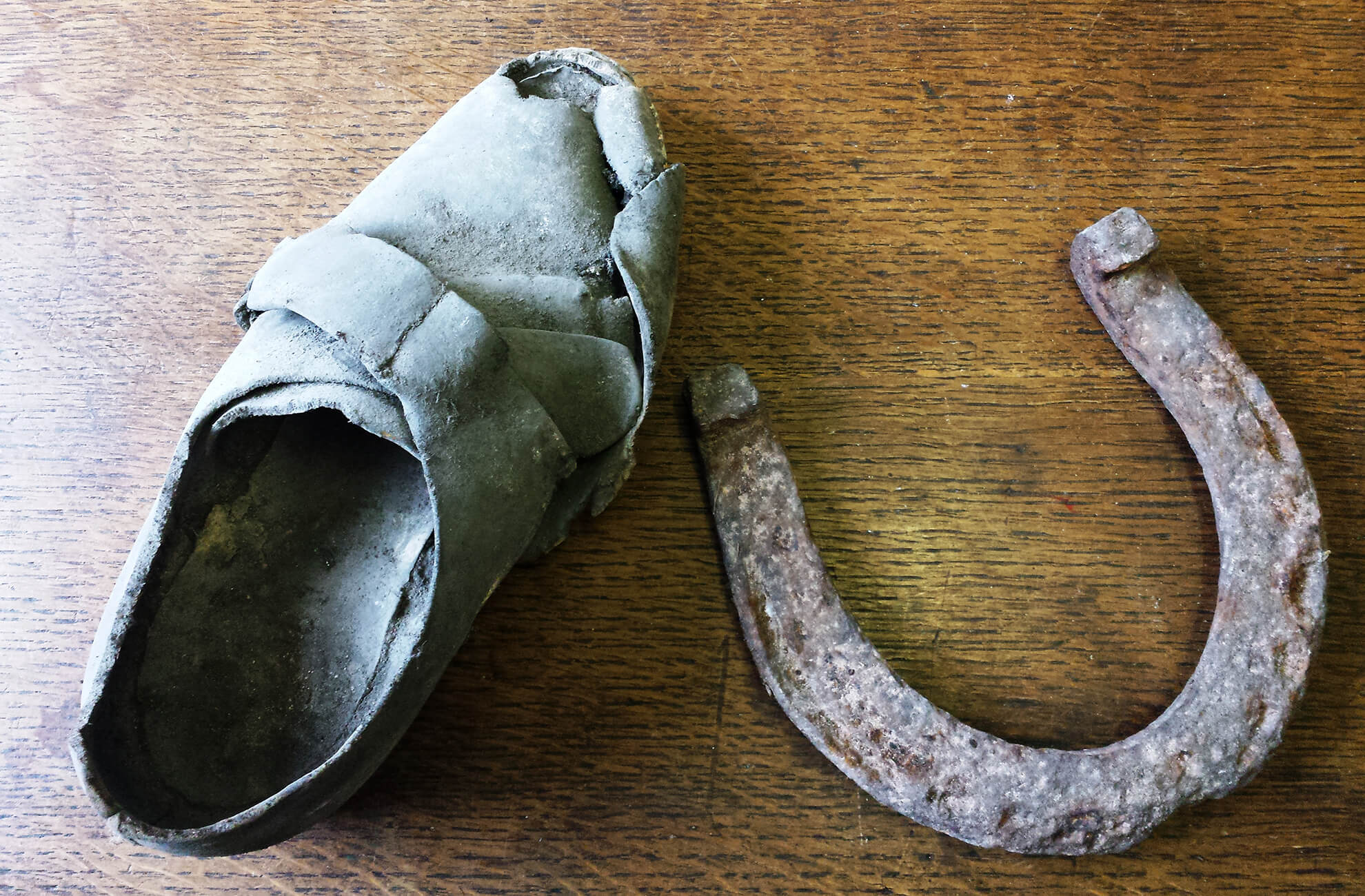 How many more secrets are held in the walls of Combermere Abbey, ready to be whispered to you as the walk the halls? Your tour will take you through the Porter’s Hall, the grand Hallway and, the most important room in the house, the Library. This breath-taking wood panelled room is brimming with stories – you will see the portraits and crests of Combermere’s families (some of which were painted over with new marriages, and only revealed upon restoration!); and perhaps you’ll even feel a cool breeze pass through you despite the warmer weather – Combermere is home to famous ghosts and unexplainable mysteries…. 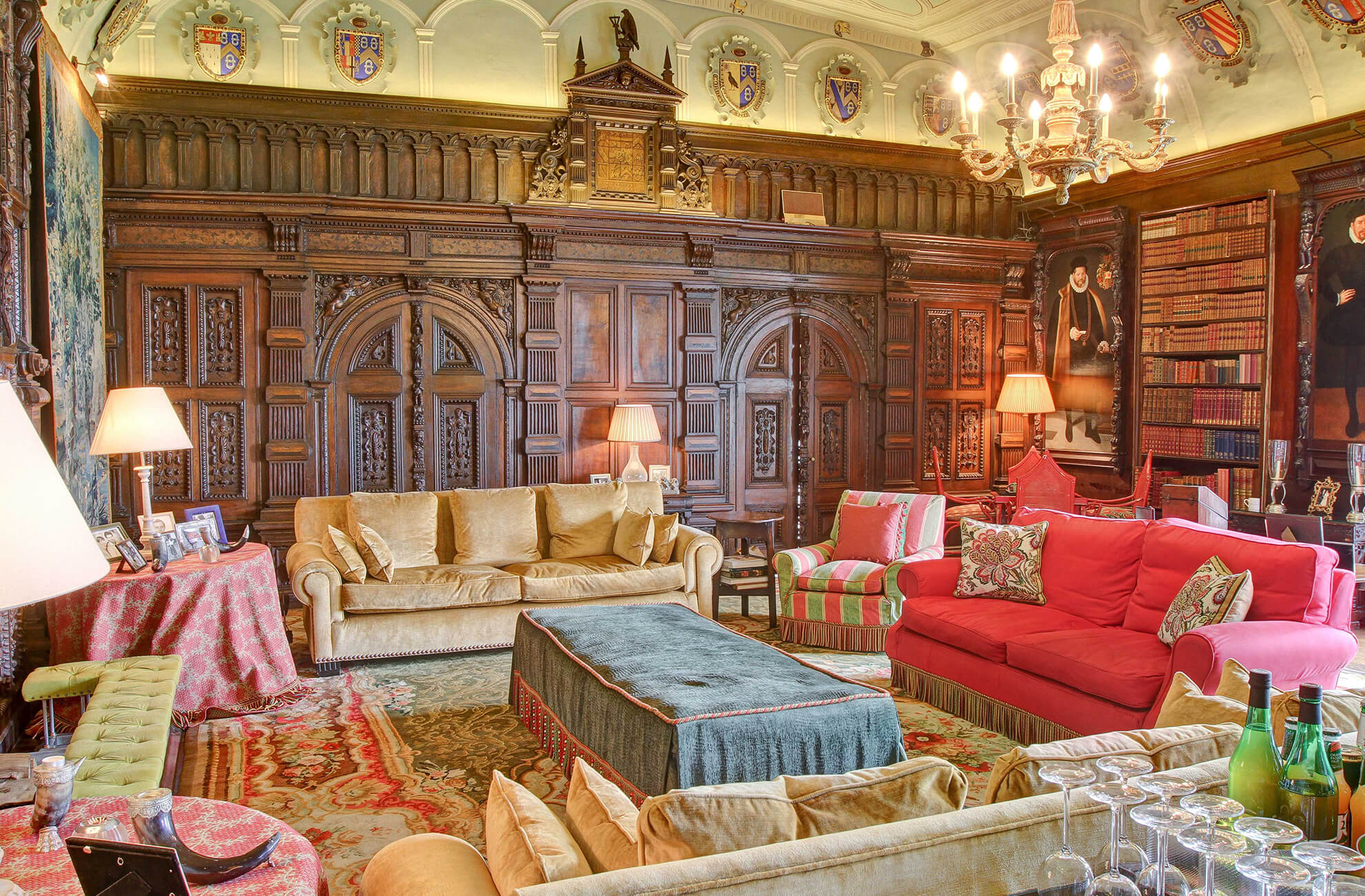 Tours can be booked individually or for a private group. Both tours will enjoy the full Combermere experience, and group tours will also be treated to refreshments in the Dining Hall and have a chance to see the renovated North Wing (subject to availability). Individual tours will run until 5th July on Tuesdays, Wednesdays and Thursday, lasting up to an hour costing £7 for adults and £4 for under 16s – making it the ideal family day out – and must be pre-booked through the Estate Office. Group tours require a minimum of 20 guests and maximum of 30; lasting almost 3 hours are available on weekdays, year-round, by prior arrangement and cost £12 per person (including light refreshments).

For further information or to book your tour, please call us on 01948 662880 or email estate@combermereabbey.co.uk!

Combermere: Ready for Your Mini Adventure